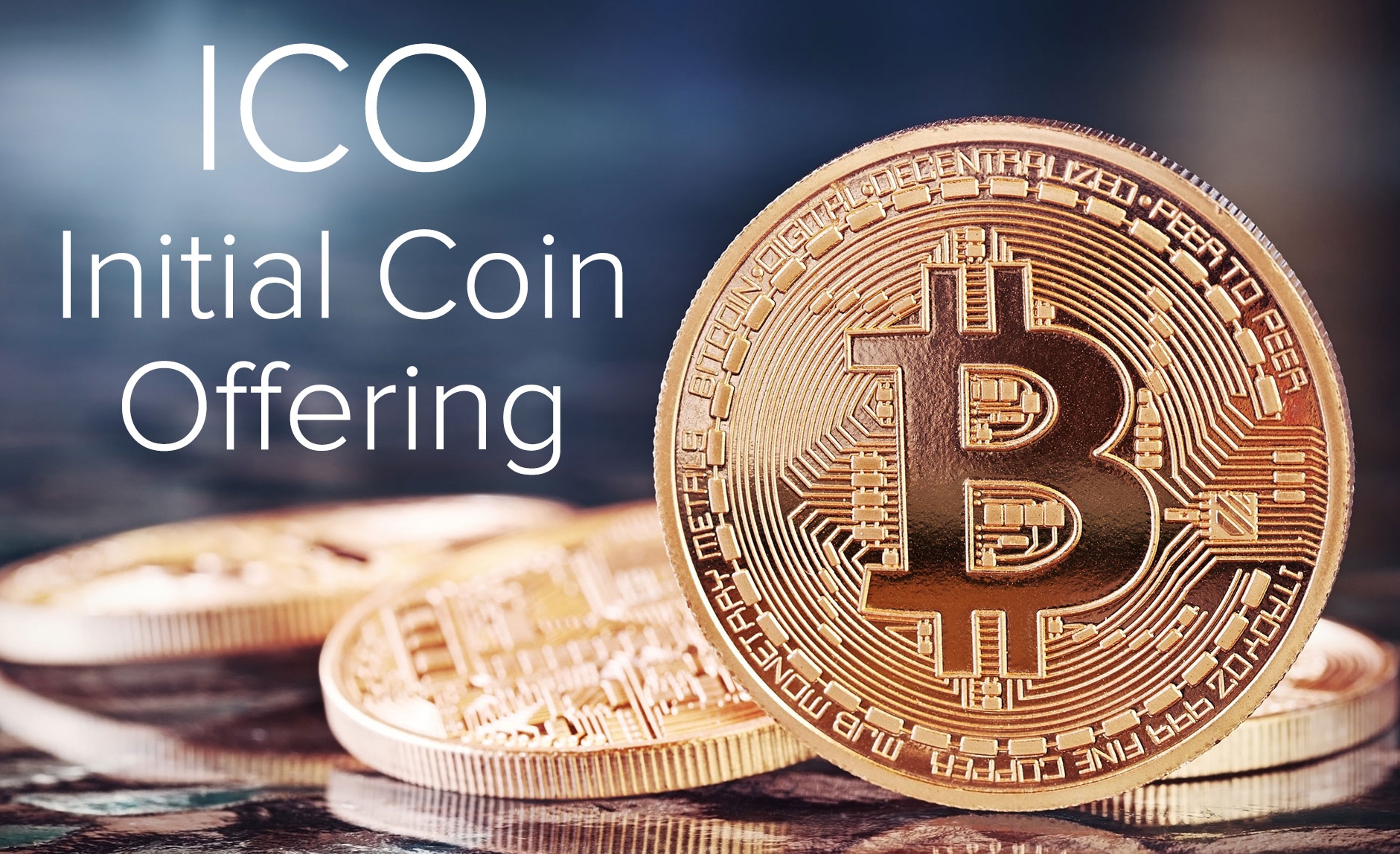 There’s a new buzzword hovering around the internet in the past few months — the ICO, or Initial Coin Offering. In 2017 alone, ICOs have raised over $2 billion in funding, with a majority in the Infrastructure and Data Storage space. ICOs have become an alternative means to raising large amounts of financing to a project built upon blockchain technology. Even celebrities such as Mark Cuban, Jamie Foxx, Floyd Mayweather, and Paris Hilton have shown support for several different ICOs. The amount of money raised has been a hot topic among several countries, including China which has hampered down major cryptocurrency exchanges with a temporary ban, including the activities of ICOs. Over the past couple of months I’ve been approached by numerous people interested in investing in cryptocurrency and ICOs ranging from your average citizen all the way up to Fortune 500 executives so I’ve outlined an overview on the topic.

What is an ICO?

The Initial Coin Offering is somewhat synonymous to what we see in stock markets called an IPO, or Initial Public Offering. ICOs differ however, as they provide “tokens” to their shareholders rather than offer shares of stock. These tokens are digital assets/cryptocurrencies being distributed to provide value to a product built on the blockchain. A key difference is that currently ICOs do not go through major regulatory standards which IPO’s do. In the United States, public companies report to the Securities and Exchange Commission (SEC) and are backed by institutional banks and investors before being able to IPO. Think of ICOs as the new way of crowdfunding via cryptocurrency. A unique aspect of ICOs is almost anyone can start their own. As long as you understand the programming fundamentals of building the platform, writing a smart contract, and deploying to the blockchain you can write a whitepaper for investors and start raising money for your own ICO.

How do I participate in an ICO?

ICOs distribute their own tokens to those who wish to invest. Usually there is a presale where tokens are distributed at a below market price for a limited period of time. After the presale is the main sale where the tokens are distributed at a certain market price for the general public. You don’t have to be an accredited investor to participate in an ICO either. All you need is some Bitcoin or Ethereum to send to the ICO’s digital wallet/contract per their instructions. In return you will receive whatever token you are investing in as a type of “share” in the ICO, although typically without any equity being exchanged.

Because of the relative ease of launching your own ICO and raising upwards of $100M, ICOs have often become a target of scam, fraud, and hacking. Anyone can create their own ICO and then run off with investor funds as there is not much regulation regarding ICOs, yet. While an IPO is usually considered for an established private company with customers and a viable product meant to be scaled, ICOs are more of a seed stage company often times with no customers or minimum viable product (MVP). The lack of regulation and the allure of raising large funds in a short period of time has also allowed weaknesses in the infrastructure for an ICO to take place, thus allowing the investing platform to be susceptible to hacking. CoinDash had $7 million lost due to compromised security in the token sale, as noted by the company:

“Contributors that sent ETH to the fraudulent Ethereum address, which was maliciously placed on our website, and sent ETH to the CoinDash.io official address will receive their CDT tokens accordingly.”

Should I invest in an ICO?

Absolutely…if you’ve done your research. As with any investment, I recommend doing thorough research behind the company, the team, and after you understand how the underlying technology of the company works. While ICOs do carry a potential risk, they have also provided great returns for investors and many have been focused on solving real world problems without having to go through the bureaucracy to halt innovation. The best way to approach an ICO is not to see it as either artificial value or as a successful company because it is backed by notable investors, but rather as a seed stage investment in a startup. Many ICO whitepapers only outline the problem and a theoretical solution to solve that problem without having any viable product to back it. Seed stage companies and startups often have a tendency to result in failure.

As always, do your research when investing in any form of cryptocurrency or ICO. As a world, we are entering a new era of technological advancement and opportunity. Several prominent companies such as IBM, Walmart, and Amazon, along with venture capital firms and hedge funds are investing in the future of crypto. Many amateur and savvy investors have made great returns on investments alike, however, the market is still in its infancy and highly volatile. Remember — high risk, high reward.

Disclaimer: The information provided and accompanying material is for informational purposes only. It should not be considered legal or financial advice. You should consult with a financial advisor or other professional to determine what may be best for your individual needs.

There is no guarantee that any investment will achieve its objectives, generate profits or avoid losses, and past performance is not necessarily indicative of future results.

This site uses Akismet to reduce spam. Learn how your comment data is processed.